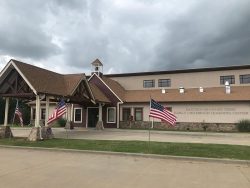 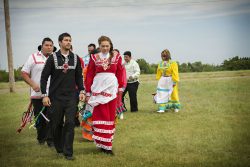 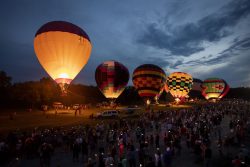 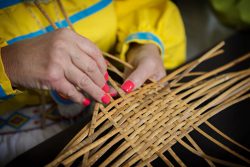 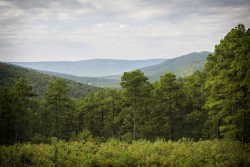 Rolling hills of the Choctaw Nation 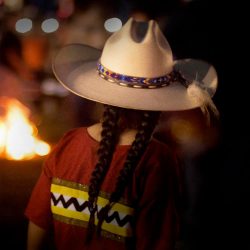 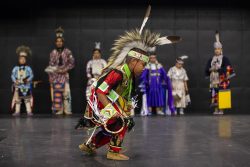 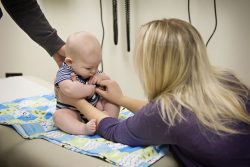 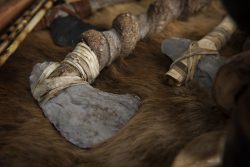 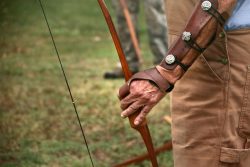 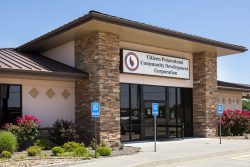 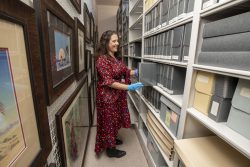 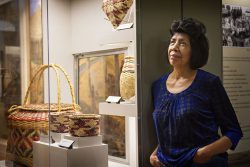 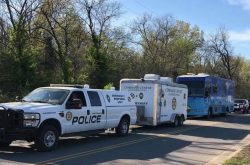 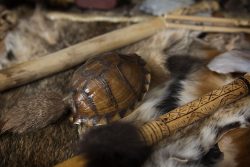 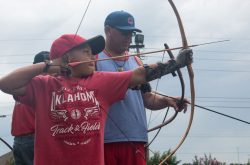 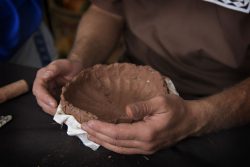 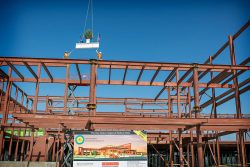 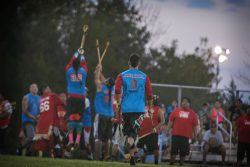