Tribes paid over $1.5 billion in exclusivity fees, of which over $1.3 billion has been earmarked for public education.

When combined with the exclusivity fees, Oklahoma tribes delivered $198 million for Oklahoma education in 2017. 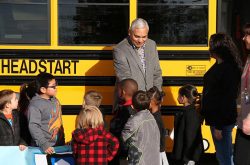 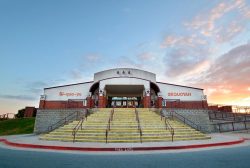 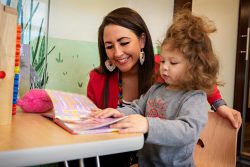 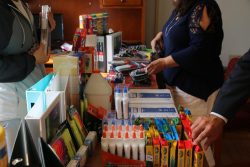 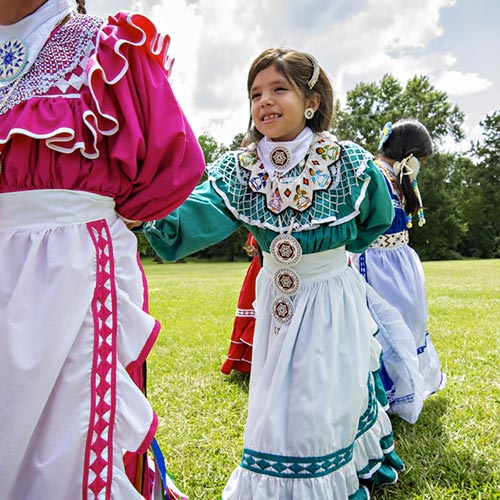 Oklahoma’s economic future depends on a well-educated and trained workforce. Oklahoma’s Tribes understand that investing in education helps drive economic growth and quality of life for Indians and non-Indians alike. Millions in annual tribal investments to public and higher education, including colleges and vocational training, provides lasting benefits for students, schools, and families now and for generations to come.

Other direct funds from tribal governments and businesses that flow into local school districts across the state come from tribally issued Motor Vehicle Tag sales, annual donations, scholarships and other financial support. This direct support topped $80.5 million in 2017. Tribal business and job creation, often in rural Oklahoma communities, also contribute to the health of the local economy and property taxes which fund local schools.

Oklahoma’s K-12 schools significantly benefit from federal dollars for public education based on Oklahoma’s large population of Native American students. Under the Johnson-O’Malley Act, enacted in the 1930s, federal funds are appropriated to states and distributed to local school districts and individual schools based on the size of that school’s Native American student population. This additional funding directly impacts all students by increasing school budgets for everything from teacher salaries to textbooks and technology, facilities or transportation.

Other direct tribal support for students and families of all ages includes robust social services and assistance programs. From school clothing, school supplies, transportation and after school care, the assistance programs are vital for successful, educated children and families, especially in under-served rural Oklahoma communities.

Oklahoma Tribes have a rich history of investing in education. Today’s continued investment is an investment in all of Oklahoma for future generations.